It was a pleasure having Ms Julia Garfoot and her Graphic Design students of Think Education/CATC Design School visit our site.  Think Education offers industry-respected design courses in graphic and communication design and much more.

The students were taken through the entire print process and explained the work flow.  It was a great opportunity to educate these inspiring students on the world of print.

Centrum’s purpose is to provide growth and opportunity for future generations in Australian manufacturing.

We look forward to inspiring many more students in the future with our regular open days.

For more information on how to arrange a group site tour of Centrum Printing please email: establishment@centrumprinting.com.au or call 1300 663 860 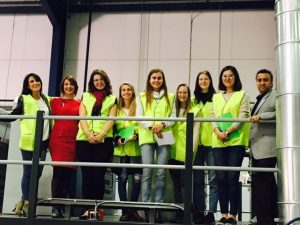 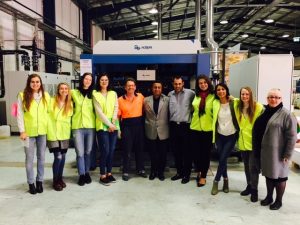 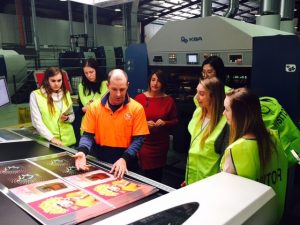 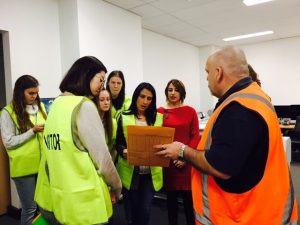 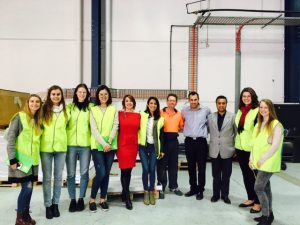 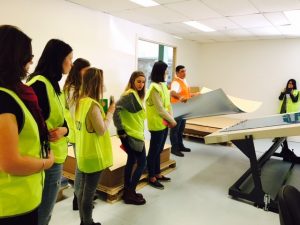 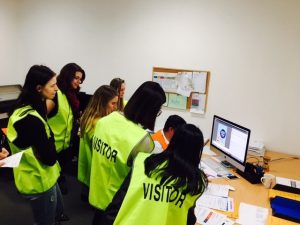 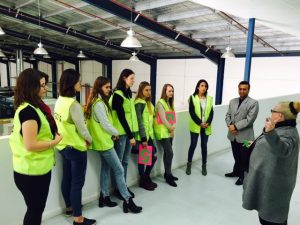